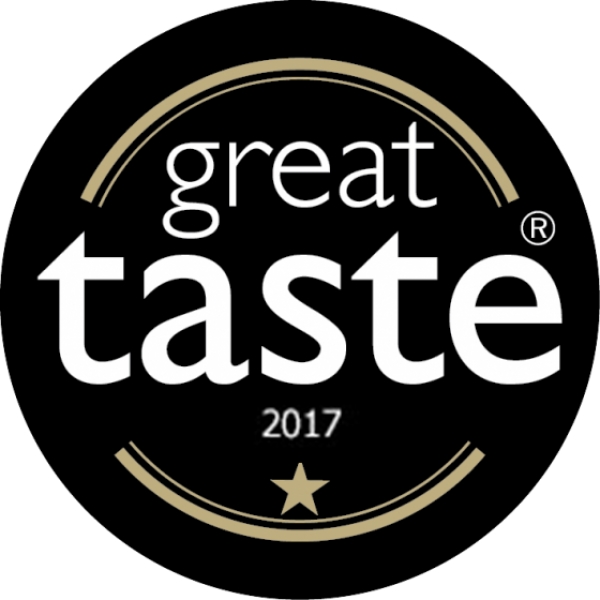 It is with great joy that I announce the official results of the GREAT TASTE AWARDS 2017, one of the biggest tasting competitions worldwide and organized by THE GUILD OF FINE FOOD in London, released on August 1st, 2017.

This competition is considered “the Oscar of taste” worldwide while their gold stars are equivalent to the Michelin stars of awarded restaurants (“Great taste award, is to speciality food and drink what MICHELIN is to fine dining”).

This is one of the most independent and credible competitions, with more than 500 expert panel tasters for this year alone and over 12,366 product samples to choose from, for a 62 day period of tasting.

This great recognition and degree of difficulty of the competition lies in the general low awarding percentage, because of the very high taste and quality criteria that doesn’t go beyond 30 %.

These 5 great distinctions at this year’s GREAT TASTE AWARDS constitute the 74th international award and the 21st Great Taste Award for Sakellaropoulos Estates during the last 5 years consecutively.

In addition, they complete the honorary number of 20 international awards for our Estates in 2017, one of the hardest years for Greek olive production in general.

All of these awards are a great international honorary distinction, while their number can be considered record breaking for a Greek producer.