Greek olive oil named number one in the world 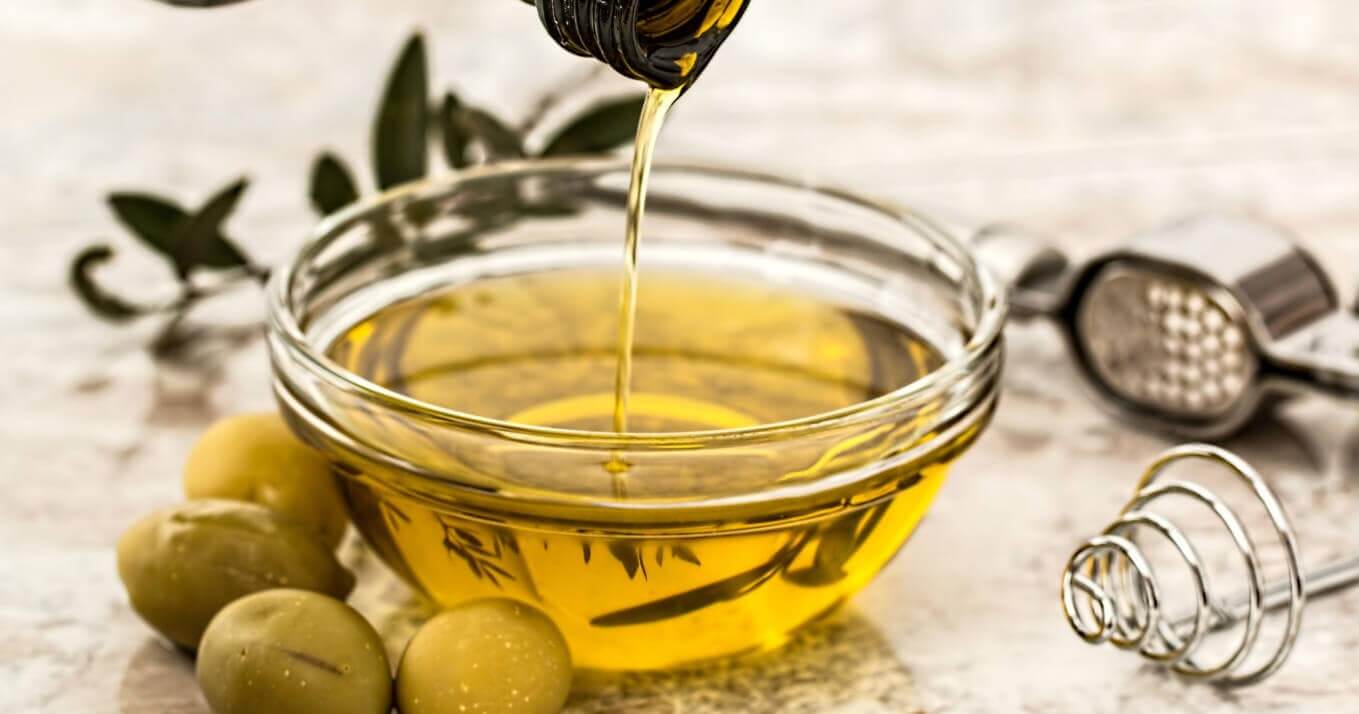 Greek extra virgin olive oil “Gemstone Blend Evoo” has been named number one in the world for the second consecutive year.

The award-winning blend is from the biological olive groves Sakellaropoulos in Lakonia and it was declared the best olive oil in the world in the category Best Condimento Olive Oil.

The competition took into consideration 12,092 olive oils from 34 countries and olive oil producers. 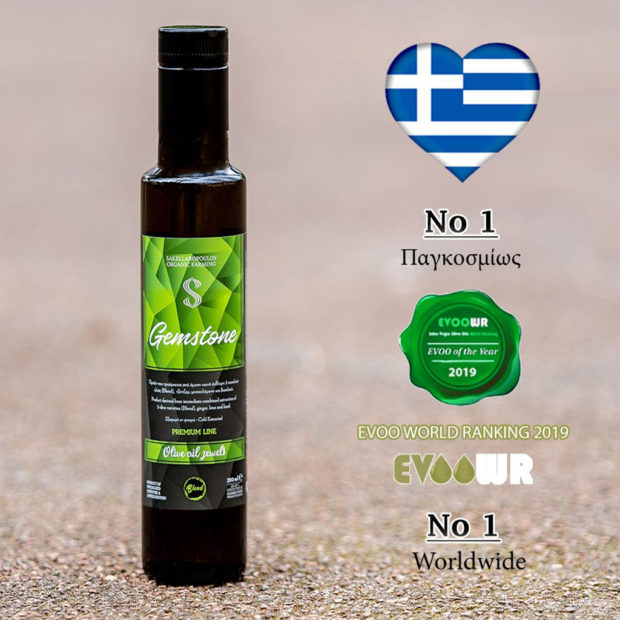 “The Gemstone Blend Evoo was produced for the first time in 2019 after many years of experimentation in order to reach the very high level of taste and quality” stated Nikos Sakellaropoulos, co-owner of the biological olive groves and chemist to Athens-Macedonian News Agency.

The rankings were issued by the World Association of Writers and Journalists of the Wines and Spirits, which collects and ranks all the olive oil distinguished in recognised international blind tasting competition in 2019 for their quality and their taste.

This is the first time that Greek olive oil from the same Greek company has topped the specific category for two consecutive years. In 2018 Sakellaropoulos vine groves took first place with the gourmet olive oil Majestic blend evoo.