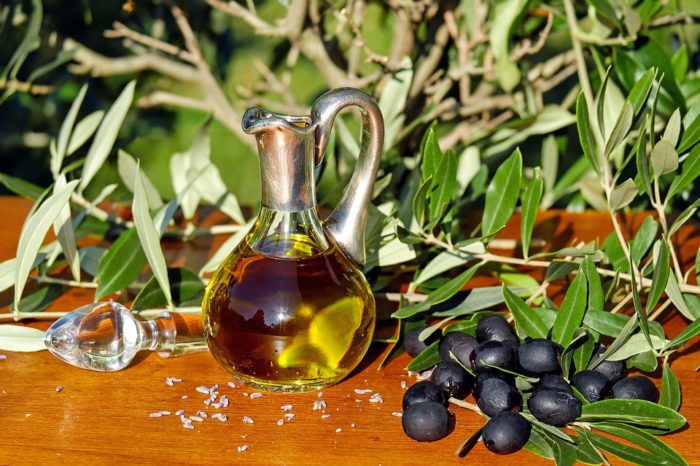 A total of 12,092 samples of olive oils from 34 countries and olive oil producers took part in the competition.

“The Gemstone Blend Evoo was produced for the first time in 2019 after many years of experimentation, in order to reach the very high level of taste and quality” stated Nikos Sakellaropoulos, the co-owner of the organic olive groves.

Sakellaropoulos, who is also a chemist, spoke about his company’s experience at the competition with the Athens-Macedonian News Agency.

The olive oil rankings are issued every year by the World Association of Writers and Journalists of Wines and Spirits, a group which judges all the olive oils which have received distinction in international blind tasting competitions for their quality and their taste.

It is noted that this is the first time that Greek olive oil, and a Greek company that produces it, has won in this specific category for two consecutive years.