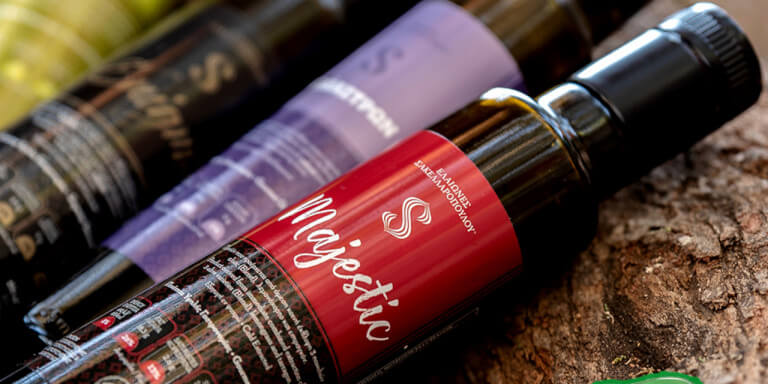 At the 5th place worldwide, among 1.605 olive oil companies, for Sakellaropoulos Organic Farms in 2020.

At the end of each year, the World Association of Writers and Journalists of Wines and Spirits, collects and ranks all the olive oils that have been distinguished for their taste and their quality in recognized international competitions with the method of blind tasting, based on the guidelines of the International Olive Oil Council.

The final ranking, EVOO World Ranking 2020 (EVOOWR) for this year has been announced. The EVOOWR took into account 13,342 olive oil samples from 42 olive producing countries and and 1605 olive oil producing and marketing companies, which were distinguished in 27 international competitions, of high prestige and international scope. Sakellaropoulos Organic Farms, for the quality of their olive oils, were honored with top distinctions. 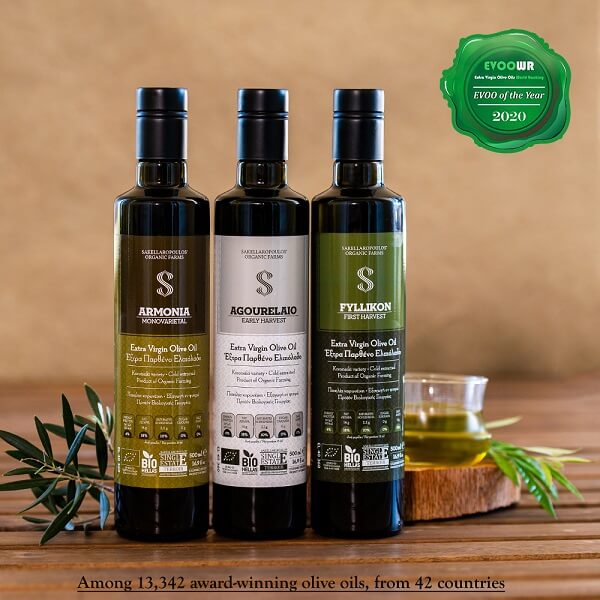 These olive oils are:

Also, Sakellaropoulos organic farms ranked 2nd place for 2020, in the world ranking of Greek companies (Ranking of Companies Greece), for the second consecutive year, among 240 award-winning Greek companies that participated in the EVOO World Ranking 2020.

With these 12 top level distinctions at the EVOOWR 2020, Sakellaropoulos organic farms have now obtained a unique record number for a Greek olive producer, 233 international awards for the taste and quality of their organic and gourmet olive products. 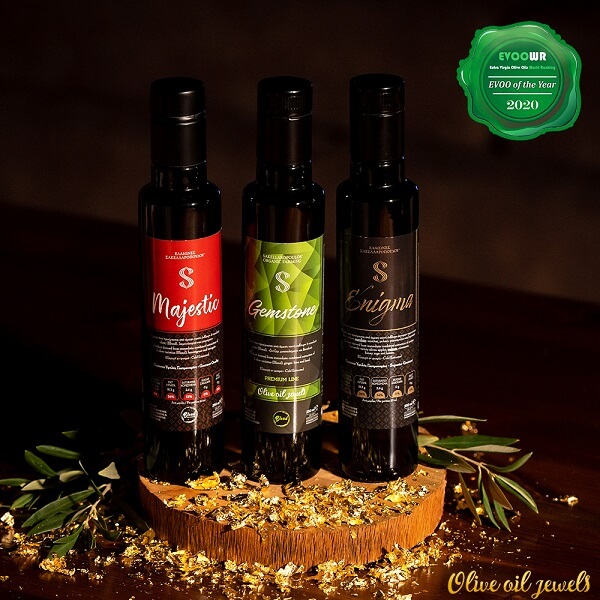 The rare distinctions at the top ranks of the world ranking of EVOOWR 2020 are a huge reward for a Greek Single Estate and Terroir organic olive producer, for Sparta Laconia, but mainly for Greece, as they are promoted at the top of the world olive industry.