Oleocanthal: New data on its effect on human health

In January 2021, a new study was published titled «Spontaneous In Vitro and In Vivo Interaction of Oleocanthal with Glycine in Biological Fluids: Novel Pharmacokinetic Markers».

This publication is about the discovery of the way in which oleocanthal, when entering our body, is transformed into an active form through a specific mechanism, which can quickly reach even the brain.

Since the first discovery of its ibuprofen-like anti-inflammatory activity in 2005, the olive phenolic oleocanthal gained great scientific interest and popularity due to its reported health benefits.

Oleocanthal is a monophenolic secoiridoid exclusively occurring in extra-virgin olive oil (EVOO). While several groups have investigated oleocanthal pharmacokinetics and disposition, none was able to detect oleocanthal in biological fluids or identify its pharmacokinetic profile that is essential for translational research studies. Besides, oleocanthal could not be detected following its addition to any fluid containing amino acids or proteins such as plasma or culture media, which could be attributed to its unique structure with two highly reactive aldehyde groups.

Here, the scientists demonstrated that oleocanthal spontaneously reacts with amino acids, with high preferential reactivity to glycine compared to other amino acids or proteins, affording two products: an unusual glycine derivative with a tetrahydropyridinium skeleton that is named oleoglycine, and according to their collective data, the plausible formation of tyrosol acetate as the second product.

They performed extensive studies to validate and confirm oleocanthal reactivity, which were followed by pharmacokinetic disposition studies in mice, as well as cell culture transport studies to determine the ability of the formed derivatives to cross physiological barriers such as the blood-brain barrier.

Thus, they showed for the first time that oleocanthal is biochemically transformed to novel products in amino acids/glycine-containing fluids, which were successfully monitored in vitro and in vivo, creating a completely new perspective to understand the well-documented bioactivities of oleocanthal in humans. 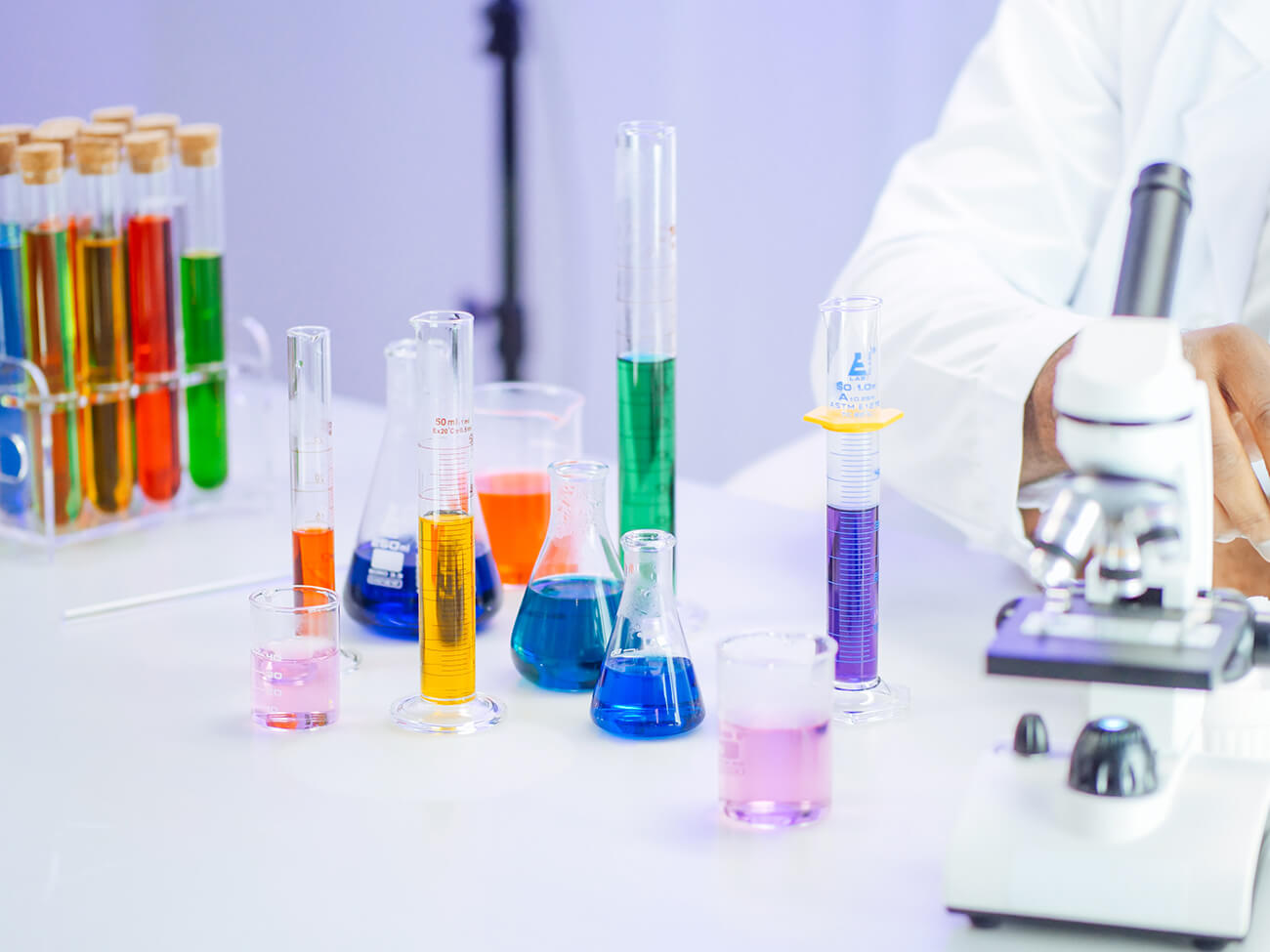 • Oleocanthal  seems to have a positive effect on Alzheimer's, slowing down the disease(“Oleocanthal-rich extra-virgin olive oil enhances donepezil effect by reducing amyloid-β load and related toxicity in a mouse model of Alzheimer's disease” Batarseh YS, Kaddoumi A., J Nutr Biochem. 2018 May;55:113-123).

• According to the Professor of the Department of Pharmacognosy and Natural Products Chemistry of UOA, Mr. Magiatis Prokopis, "Chronic exposure to low doses of antioxidants / anti-inflammatory substances such as oleocanthal, offers protection against cardiovascular disease and aging." Also, "Oleocanthal is responsible for the pungency that is characteristic of unripe olive oil." (INGREDIENTS OF OLIVE OIL WITH SPECIAL IMPORTANCE FOR OXIDATIVE STRESS AND HEALTH, UOA, Presentation 2015)