'Ancient Greek Cuisine: Back to the Future' symposium at Yale University 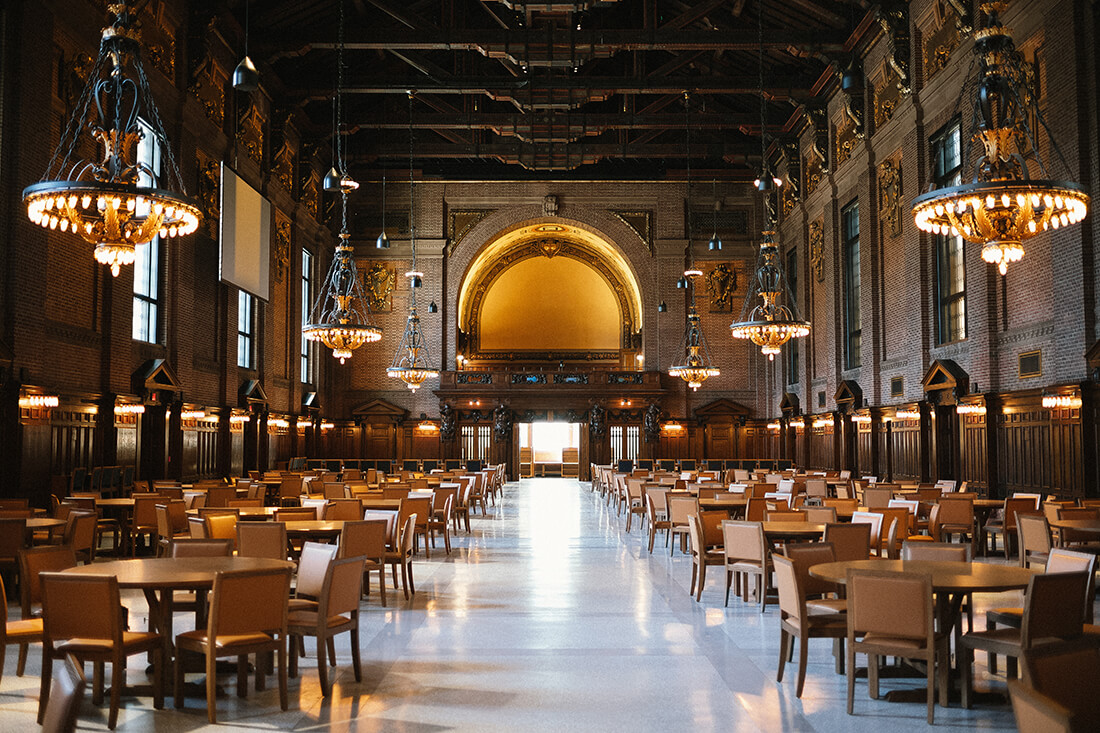 Ancient Greek Cuisine: Back to the Future' is the title of the symposium that will take place on April 19 and 20 at Yale University, which is expected to be packed with hundreds of guests. A symposium inspired by Greek antiquity and myth.

Its main idea is the introduction to the philosophy, culture and wisdom of the ancient Greek diet, Greek professor of Public Health at Yale University, Tassos Kyriakides, said in an interview with the Athens-Macedonian News Agency (ANA).

In a world where "progress" in the modern diet is, in fact, unhealthy, the re-examination and revival of ancient Greek cuisine therefore, and of a Mediterranean way of life, can serve as a bridge to a future of healthy, sustainable and friendly nutrition to the whole planet, can teach us a lesson, the professor underlined. 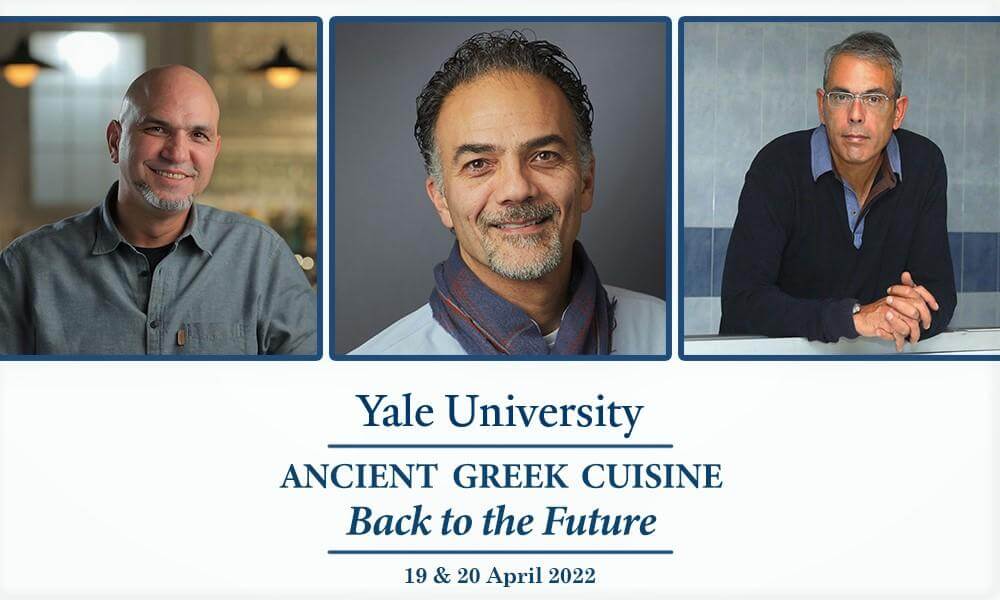 The inspiration for the Symposium Ancient Greek Cuisine: Back to the future

The idea for the symposium came from the internationally award-winning Greek organic farmer George Sakellaropoulos. During our meeting last summer in his organic olive groves in Sparta, Laconia, Kyriakides said:
"There, in the heart of its olive groves and in the greatness of Greek nature, we discussed how to move forward, having our eyes on antiquity and our history. We came up with the idea of a symposium, with the aim of introducing to the entire world, through Yale University, Greek quality products, such as olive oil and table olives, which were in the "trinity" of the ancient Greek diet along with bread and wine, and on the other hand to connect them with our history, Ancient Greece, Ancient Sparta, from yesterday to today."

"The organic olive oils and table olives of the Sakellaropoulos organic olive groves were selected for the symposium, as they are of high quality and their multiple benefits to human health have been scientifically proven," he added.

In this context, the Yale School of Public Health is carrying out the research project "Olives For Health", under the auspices of the Yale Olive Sciences and Health Institute, aiming to further research the health benefits of the daily consumption of specific organic table olives, added the professor.

"The role of gastronomy at the symposium was taken over by the Greek chef Michalis Psilakis, who has been distinguished, among others, by a Michelin star. The award-winning Greek chef who has studied our food heritage for more than 20 years, will present for the first time at Yale, culinary creations based on ancient Greek recipes that follow and promote the same philosophy and are adapted to the modern world," he said.

The symposium will be presented at the Yale MacMillan Center and moderated by Kyriakides, with speeches by Professor Paul Freedman, Department of History at Yale University, by the Secretary General of Hellenes Abroad and Public Diplomacy of the Ministry of Foreign Affairs Professor Ioannis Chrysoulakis, the Greek Consul in New York, Konstantinos Koutras, the award-winning Greek Michelin-starred chef, Michael Psilakis, as well as the international olive oil judge and director Fil Bucchino, whose famous documentary 'Obsessed with Oil' will presented at the symposium.

On the second day there will be a tasting of olive oils from Greece, Italy and Spain, followed by a dinner with ancient Greek recipes.

"As people with a Greek education, we must not only eat to survive, but also to communicate spiritually and mentally, as the Ancient Greeks did and invented the symposium," Kyriakides said. "Maybe it's time to go back to the old days and enjoy a way of life but also food that comes from the past. Maybe it's time to take a step back so we can move forward."

On the occasion of the symposium, Kyriakides spoke to the Athens-Macedonian News Agency (ANA) about the mission of the Institute of Olive Sciences and Health. "Its mission is to facilitate and coordinate the study, research, interdisciplinary education related to the olive and its products. Yale University is expected to establish the Institute very soon, however, from 2018 onwards it is supported by 70 international academic, research and private organisations active in this field."

"At this time, together with Dr. Vasilis Vasiliou, a professor at the Yale School of Public Health, we are launching, as I mentioned, a study entitled "OLIVES FOR HEALTH", in collaboration with research professors from the Department of Cardiology of our University Medical School, in order to consider the health benefits. The Kalamon organic olives, of the "Sakellaropoulos organic olive groves" from Greece, Sparta, were selected for the research, with a high phenol content of over 1700mg/kg, while the average phenol content is around 370mg / kg.

"Therefore, the daily consumption of 3 grams of olives provides more than 5 mg of hydroxytyrosol, tyrosol or their derivatives, ingredients that have been attributed with antioxidant, cardioprotective and neuroprotective properties. This research programme starts in early September and will last two months, with the participation of four faculties of the University and about 300 volunteer students.

"Before the start of the nutritional research programme, blood samples will be taken from the volunteers, and then for six weeks, five olives will be added to their daily menu. At the end of this period, new blood samples will be taken as we research indicators such as HDL, LDL, CRP, etc., we will evaluate the data that will emerge as we expect to be surprised! The results will be published in scientific journals as well as in the Clinicaltrials.gov clinical research database.

"According to the data so far, however, we find that a food, such as the Greek organic olive, is a bio-functional food with exceptional benefits for human health. It is not by chance that olives and the olive oil have been in the "trinity" of the diet of the Ancient Greeks over the centuries."

It is the "gold" of Greece, the Greek professor of Public Health of Yale University, Tassos Kyriakides, stressed.