Sakellaropoulos Organic Farms: The "holy" olive oil of Laconia and the company that sweeps international competitions 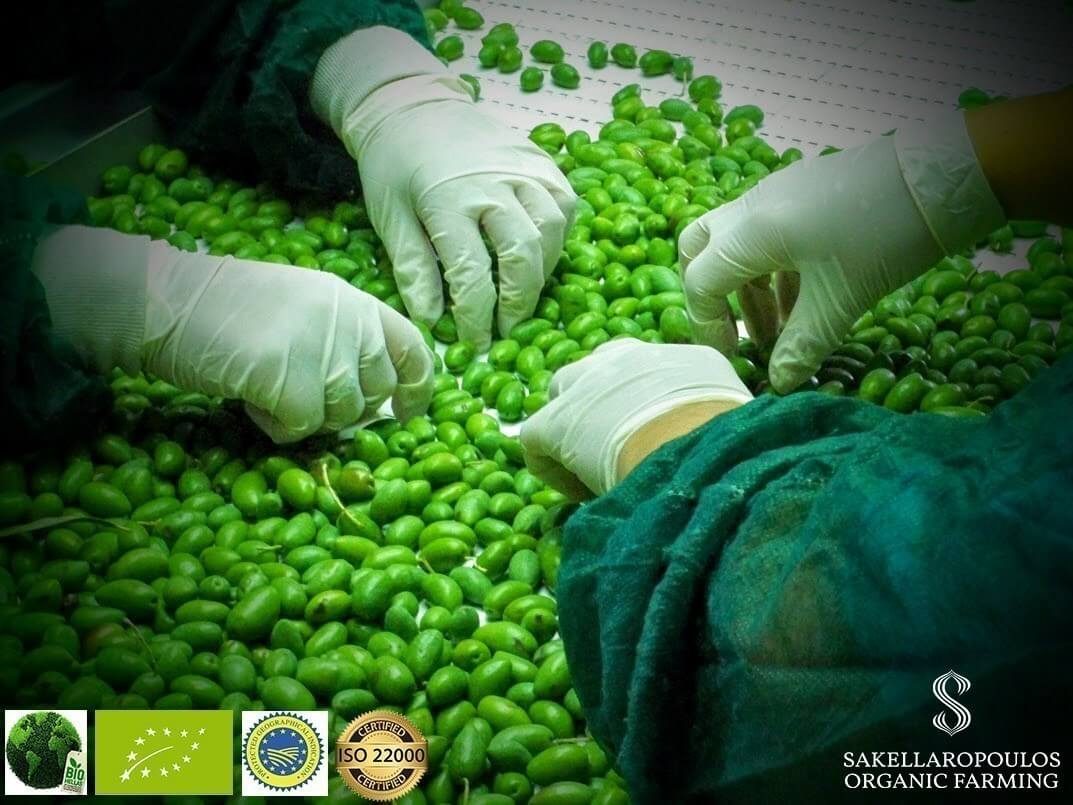 Who they are, how they started and where they owe their international ... career - "Organic functional foods", ancient Greek cuisine and Yale University

On the enchanting slopes of Sparta, at Sakellaropoulos Organic Farms, a small Greek miracle takes place.

The company showcases hold hundreds of international quality awards, won in competitions from Paris and Dubai to Argentina.

"Since 2012, Sakellaropoulos Organic Farms have been honored in the most renowned and prestigious competitions worldwide, with 437 international awards, a unique world record number for an olive producer who cultivates, produces and packages exclusively his own organic olive products (Single Estate - Terroir). It is definitely a great honor for us, while promoting Greece, Sparta and Greek organic olive growing all over the world, in the best possible way" comments for newmoney Nick Sakellaropoulos, chemical engineer M.Sc. and production manager at Sakellaropoulos Organic Farms.

It all started 30 years ago, in 1992, when George Sakellaropoulos, Nick's father, decided to bring certified organic farming to Greece, which at the time was unknown in the country.

He chose Sparta, his place of origin, because the conditions (climate, soil, zero environmental pollution) were ideal for olive cultivation, where olives have been cultivated in the area for centuries. The first major milestone came 20 years later, in 2012. 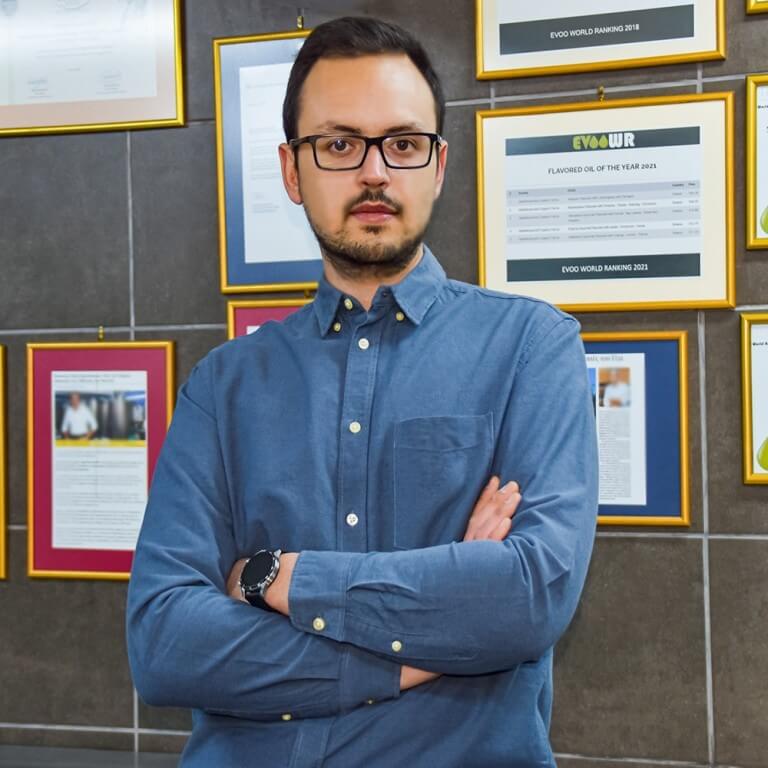 "Our “Telies” olives were awarded two gold stars at the famous Great Taste Awards in London in 2012, at the so-called 'Oscars of Taste', among 10,000 quality foods from around the world," Nick recalls. "This was our first award in our first participation in an international competition, 20 years after the founding of our company. This award showed us that we have finally reached the highest level of quality we have sought. Since then, the major distinctions were plenty and unique and I would single out the achievement of the 1st place in the world in 2018, of our olive oil Majestic blend evoo, where for the first time a Greek olive oil was found in the 1st place in the world ranking.

We continued with amazing results, unprecedented for a Greek olive producer in an international level, culminating in the conquest in 2021 of the first five places in the category of gastronomic olive oils of the world. "

What makes Sakellaropoulos Organic Farms stand out is that they have "taken the pulse" of our time. They offer consumers "organic functional foods" (bio functional foods), which are foods that in addition to their taste and high quality, contribute to the improvement of human health through their daily consumption. 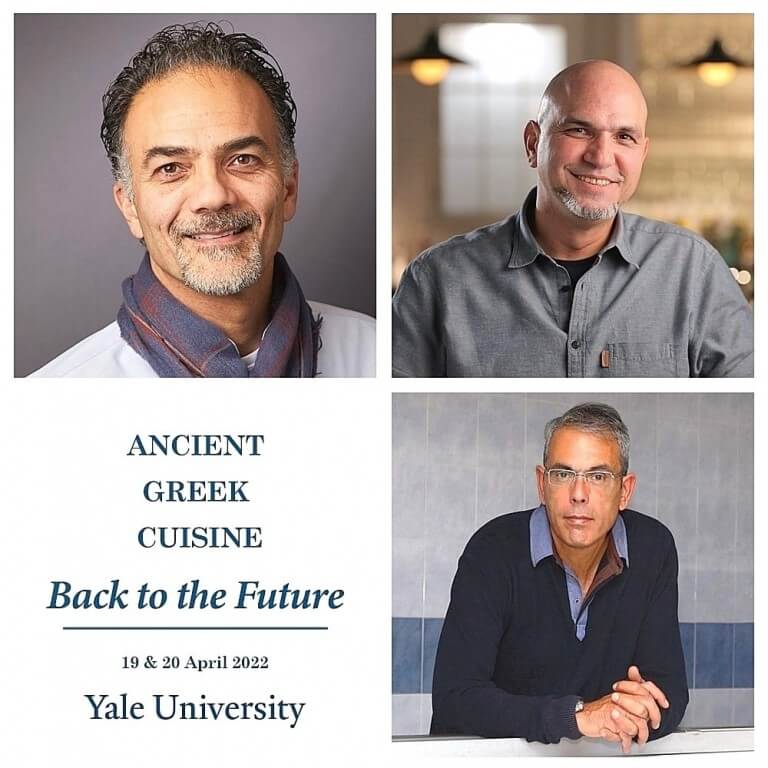 This function is certified by scientific studies, which have emerged from synergies with major research centers and universities, such as Yale and Harvard Universities in the USA.

"It is a new reality that consumers now turn to healthy eating and "green" production processes, because people have become more aware of what is happening around us," Nick notes. "I want to emphasize that the Covid pandemic played a very important role in this, motivating consumers to turn to health protective foods as their first choice, such as our organic olive oils and our table olives. This trend essentially helped us, by recognizing our main direction, which came to the forefront and became the protagonist. After all, that was our goal from the beginning". 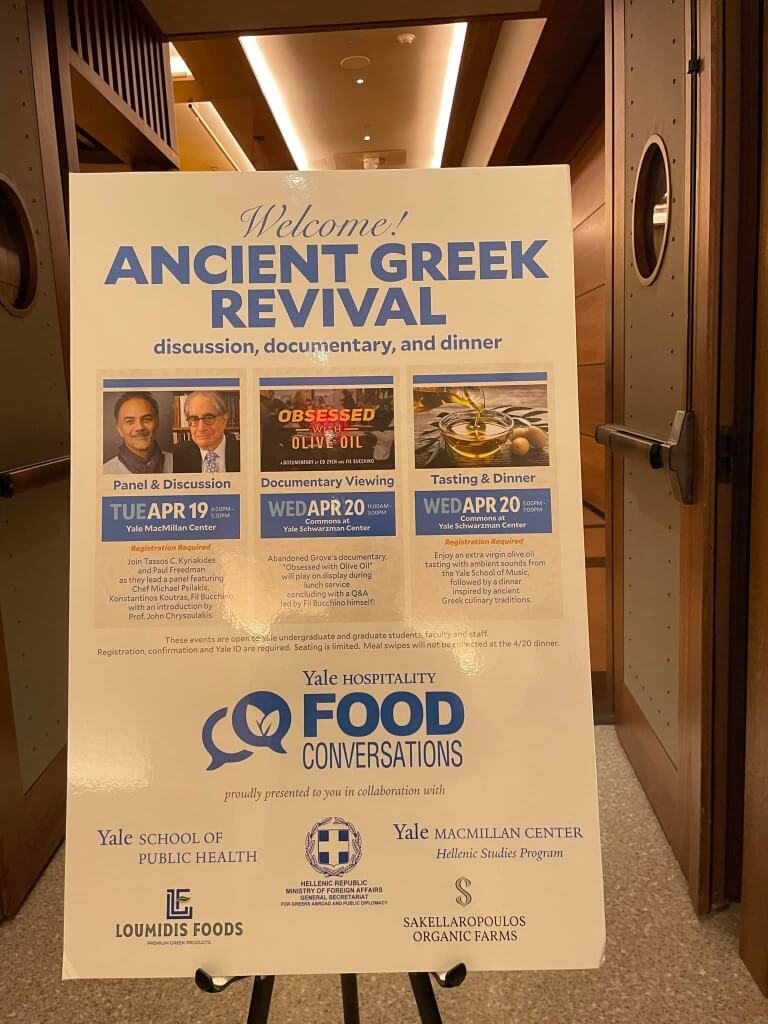 It is indicative that the awards at the Olympia Health & Nutrition Awards 2022, where Sakellaropoulos Organic Farms won the highest awards in three categories, reward the olive growers who produce high phenolic olive oil that acquires a Health Claim, since the European Food Safety Authority (EFSA) has officially recognized the positive effect of polyphenols on oxidative stress. 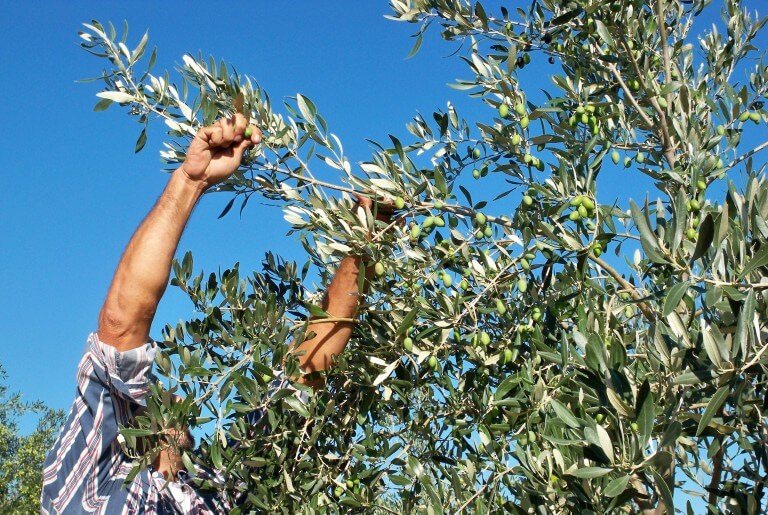 "I believe that there are no easy or difficult countries when you have proven high quality, important standards but also international certifications for the safety and hygiene of the foods you produce, package and export" Nick answered when we asked him which are the most "difficult" customers in international markets.

On April 19 and 20, 2022, the heart of Greece, through Ancient Greece and its diet, beat at the historic Yale MacMillan Center of Yale University in the USA. 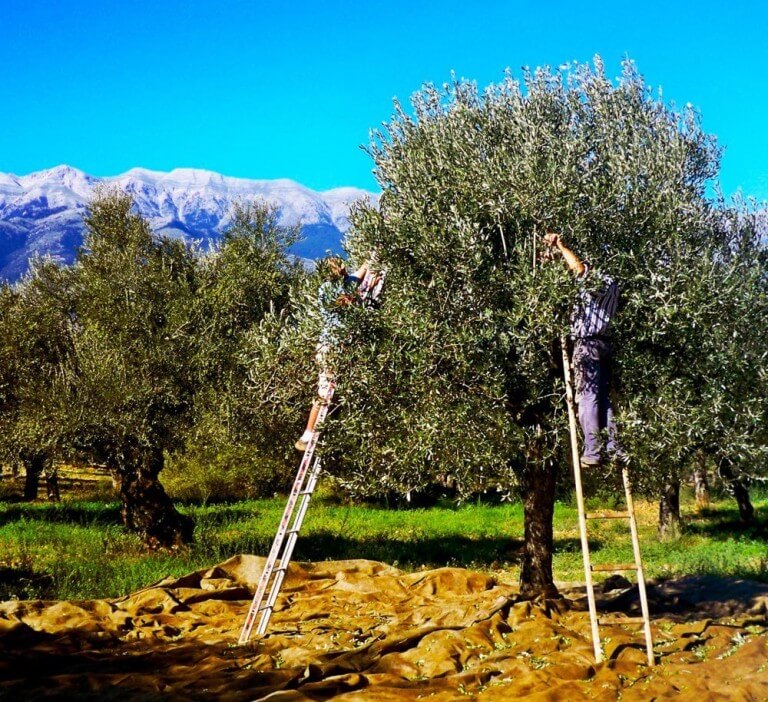 The idea for an international Symposium based on Ancient Greek and Spartan cuisine and the simultaneous showcasing of olive oil and olives from antiquity until today, was one of the ambitious goals of the Sakellaropoulos family, which was completed this year.

The symposium entitled "Ancient Greek Cuisine: Back to the Future", with culinary creations by the Greek chef in New York with a Michelin star, Michael Psilakis, was an unprecedented success. 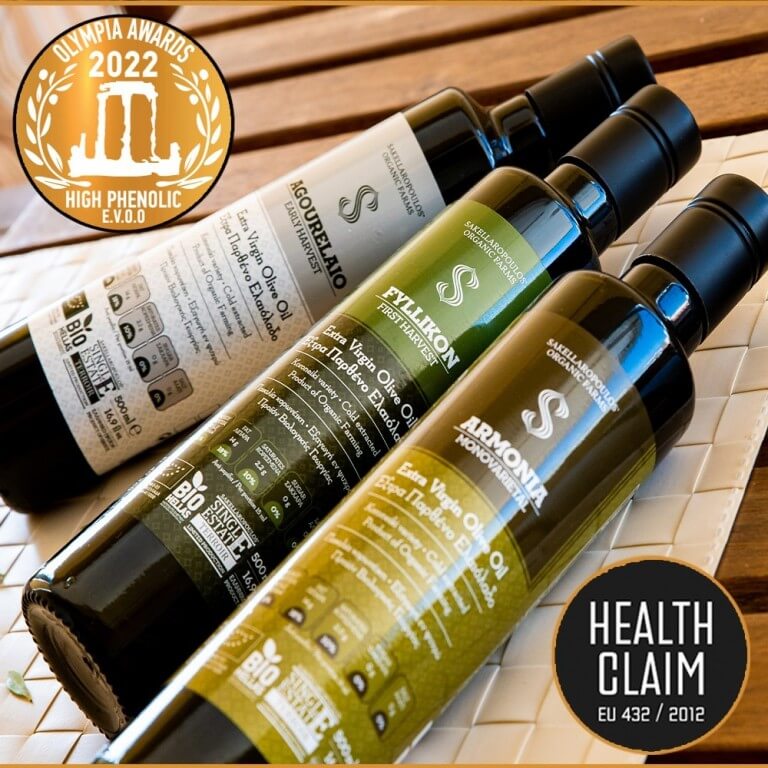 It started in October 2021, during Dr. Tassos Kyriakides, professor of Yale University and the School of Public Health, visit to Sparta in the framework of the collaboration for the research project "Olives For Health" carried out under the auspices of the Yale Olive Sciences and Health Institute.