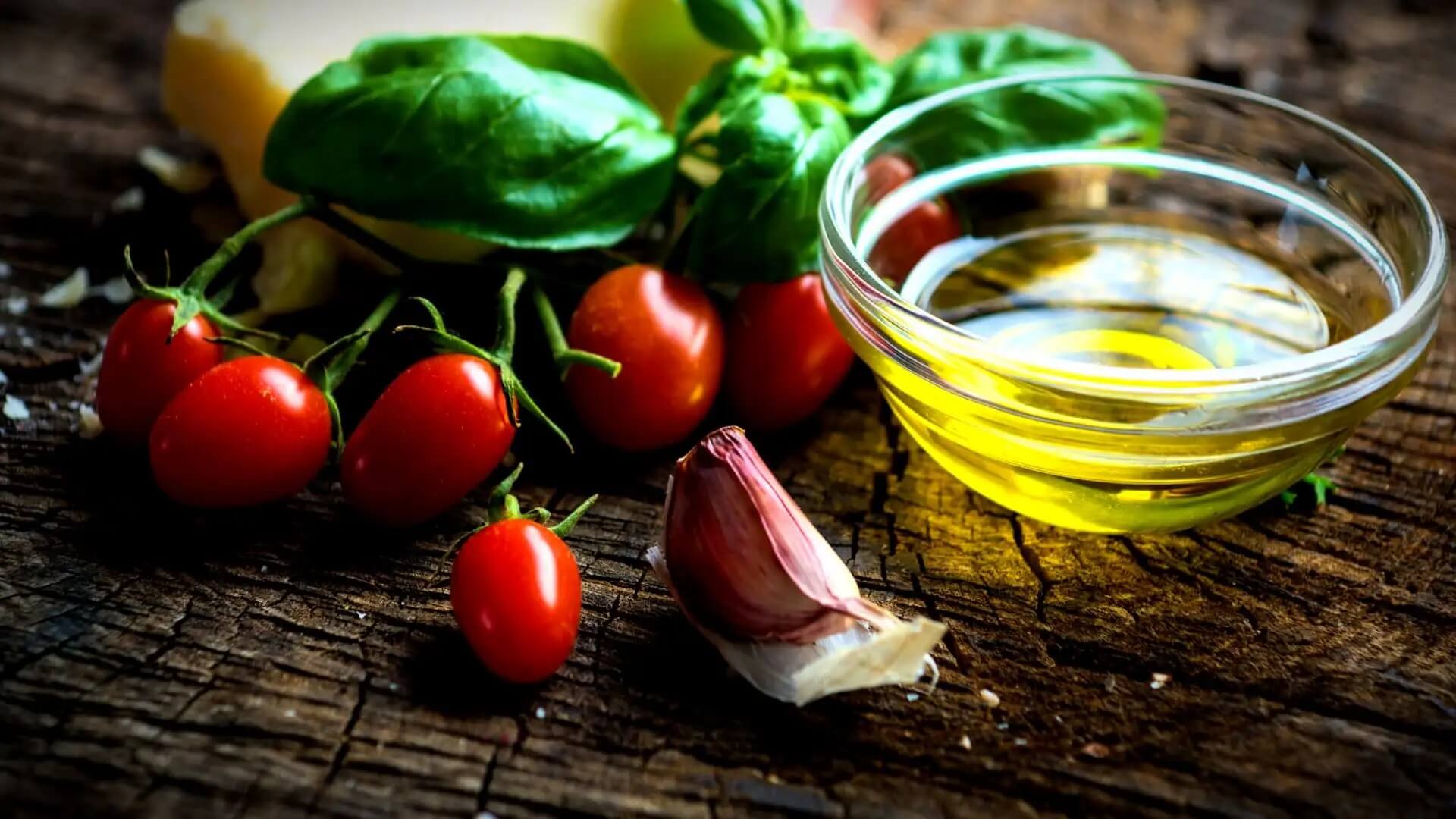 The results of the first long-term investigation into the impact of olive oil consumption in the United States demonstrate that most Americans could greatly benefit from replacing the saturated fats in their diets with olive oil and extra virgin olive oil.

Common causes of illness or death, such as cardiovascular and respiratory diseases, diabetes, cancer and neurodegenerative disorders connected to brain aging, are curtailed up to 20 or 30 percent by the long-term use of healthy unsaturated olive oil.

The latest research published in the Journal of the American College of Cardiology by a team of scientists from the Harvard T.H. Chan School of Public Health’s nutrition department investigated the impact of olive oil on a large sample of the American public for the first time.

“In two large cohort studies with up to 30 years of follow-up, people who ate higher amounts of olive oil showed a lower risk of all-cause and cause-specific mortality compared to people who never or almost never eat olive oil,” Marta Guasch-Ferre, a senior research scientist at the Harvard T.H. Chan School of Public Health and co-author of the study, told Olive Oil Times.

The scientists used multivariable-adjusted models to examine the results of the Nurses’ Health Study and the Health Professionals Follow-up Study conducted between 1990 and 2018, which involved more than 60,000 women and more than 31,000 men.

All subjects were free of cardiovascular disease and cancer at the beginning of the study. Their diets were assessed every four years.

The researchers found that those who consumed olive oil more often would have a 19-percent lower risk of dying from cardiovascular disease, 17 percent from cancer and 18 percent from respiratory disease.

They also found that deaths occurring due to neurodegenerative diseases fell by 29 percent.

The research highlights how even a partial substitution of daily saturated fat consumption with olive oil can still carry significant benefits.

“Replacing 10 grams of margarine, butter, mayonnaise or dairy fat with the same amount of olive oil was associated with eight to 34 percent lower risk of total and cause-specific mortality,” Guasch-Ferre said.

According to the researchers, there is a growing body of literature about the benefits of reducing animal fat and saturated fat intake in favor of vegetable oils.

“The main message is that our results provide further support for recommendations to replace saturated fat and animal fat with unsaturated plant oils, such as olive oil, for the prevention of premature death,” Guasch-Ferre said.

Olive oil culture and olive oil’s health benefits are not yet widespread in American culture, while fats such as butter and margarine are a well-established part of most people’s diet.

Researchers hope that their findings will also help both patients and the general public better understand the significant impact of healthier fats and how to implement them into their diets.

“Indeed, the consumption of olive oil was lower than other studies I have conducted previously in Mediterranean populations,” Guasch-Ferre said. “Also, another limitation was that we could not differentiate among grades of olive oil.”

“It is known that extra-virgin and virgin are a good source of healthy fats, but they also contain high amounts of other bioactive compounds such as polyphenols and antioxidants that have shown anti-inflammatory and antioxidant properties,” she added.

“In our study, we showed that in statistical models when olive oil was replacing butter, mayonnaise, margarine and other animal fats, it was associated with lower risk of total mortality and mortality from causes such as cancer, cardiovascular disease or neurodegenerative diseases,” Guasch-Ferre continued.

For example, the National Cancer Institute is researching oleocanthal, a polyphenol, for its potential to help prevent breast cancer. Researchers from the University of Louisiana-Monroe are also investigating the use of oleocanthal in treating the deadliest type of breast cancer.

Other research has demonstrated how olive oil consumption could positively impact neurodegenerative diseases, such as Alzheimer’s disease, by preventing the buildup of plaque in the brain.

Olive oil-specific properties were taken into account by Harvard researchers while investigating their association with reduced mortality among olive oil consumers.

“Several mechanisms could account for the associations,” Guasch-Ferre said. “Olive oil is high in oleic acid and is less susceptible to oxidation than more unsaturated fatty acids. It has also been observed that olive oil can have favorable effects on endothelial dysfunction, hypertension, inflammation, insulin sensitivity and diabetes.”

“We examined the impact as a whole, and also importantly, the hypothetical effects of reducing other fats by increasing olive oil intake,” she added.

In an accompanying editorial on the Journal, Susanna Larsson of Uppsala University in Sweden noted how more research is needed to fully understand olive oil’s impact on health.

“To summarize, the current study and previous studies have found that consumption of olive oil may have health benefits,” she wrote. “However, several questions remain. Are the associations causal or spurious? Is olive oil consumption protective for certain cardiovascular diseases (e.g., stroke and atrial fibrillation) only or also for other major diseases and causes of death? What is the amount of olive oil required for a protective effect?”

“More research is needed to address these questions,” she concluded.