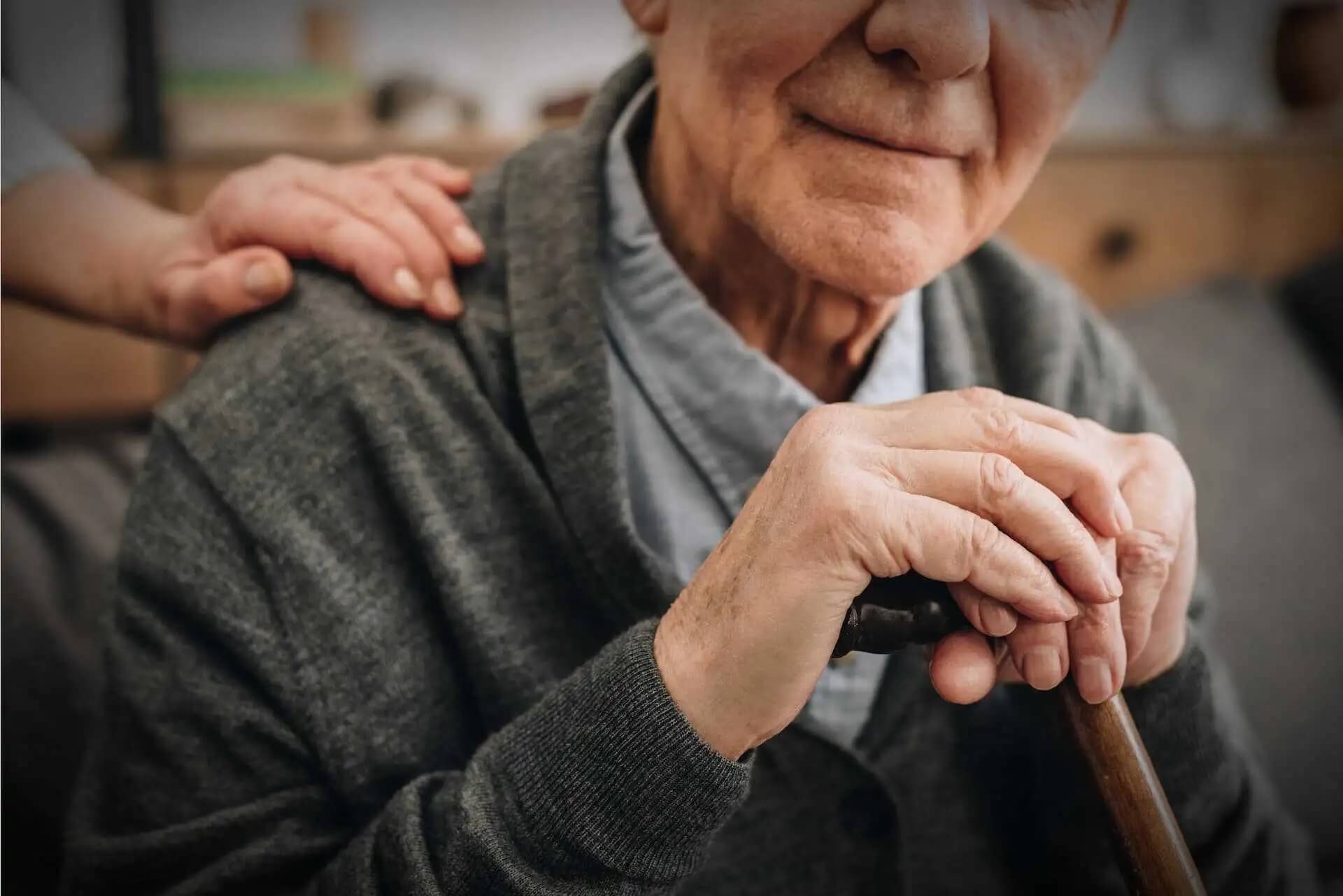 The use of oleocanthal-based treatments for Alzheimer’s disease continues to emerge, with the latest findings from a team of researchers at the University of Louisiana-Monroe.

The polyphenol, which gives extra virgin olive oil its distinctive throat burning sensation, has already shown promise in treatments for certain types of cancers and dementia.

The oleocanthal modulation (regulation) of C3AR1 is a very important finding that will direct future studies of oleocanthal as a plausible nutraceutical for prevention and modulation of pre-Alzheimer’s disease neurodegenerative conditions.
- Khalid El Sayed, oleocanthal researcher, University of Louisiana-Monroe

Alzheimer’s disease, which is the most common form of dementia, leads to irreversible and progressive degeneration of the brain functions, including memory, personality, cognition and other vital functions.

The latest research, published in Nutrients, investigated the interaction between oleocanthal and the complementary peptide C3a receptor 1 (C3AR1), which is also involved in other types of neurodegenerative diseases.

“The complement system is an important element of the innate immune system, which enhances the antibodies and phagocytic cells to clear damaged cells and pathogenic microbes,” Khalid El Sayed, a pharmaceutical and toxicological sciences professor at the University of Louisiana-Monroe and co-author of the study, told Olive Oil Times.

Therefore, “the oleocanthal modulation [regulation] of C3AR1 is a very important finding that will direct future studies of oleocanthal as a plausible nutraceutical for prevention and modulation of pre-Alzheimer’s disease neurodegenerative conditions,” El Sayed said.

The main focus of the research has been identifying new oral formulations which could soon make oleocanthal a viable treatment for the disease.

“Oleocanthal causes most of the irritative, bitter and pharyngeal taste of extra virgin olive oil,” El Sayed said. “It has a sort of highly reactive aldehyde groups, which cause high chemical and metabolic instability.”

“These are challenges that have to be addressed before using oleocanthal in human clinical trials,” he added. “We developed novel formulations that masked its undesired taste attitudes and maintained its chemical integrity.”

According to El Sayed, extra virgin olive oil consumption is believed to have a role in a lower incidence of cognitive diseases in Mediterranean nations, compared to other European and American populations.

“Oleocanthal has been reported to show promising activities against the markers of neurodegenerative insults that lead to cognitive diseases in vitro and in animal models,” he said.

The research has been based on 5xFAD mice, a standard in Alzheimer’s research; the two new oral formulations found by the researchers have “maintained amyloid pathogenesis suppressive activity by reducing the β‑amyloid accumulation in the mouse brains,” the study reads.

In order for the two new supplements to reach the market, El Sayed said “oleocanthal has yet to be pre-clinically tested as a single entity in Alzheimer’s disease patients so that it can earn investigational new drug approval from the Food and Drug Administration.”

“We actually patented our new formulations and have plans to commercialize oleocanthal nutraceutical and dietary supplement using these formulations in the near future,” he added.

However, the research is ongoing with pre-clinical examinations planned.

“We need to understand more about the in vivo metabolic fate of oleocanthal and validate the short and long-term safety for its use, which are top priorities before clinical testing,” El Sayed concluded.