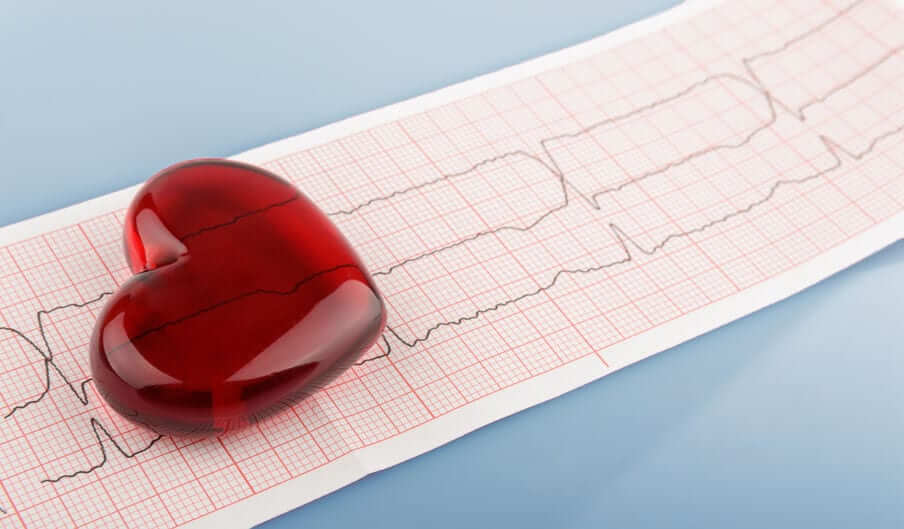 Olive oil is known as one of the best sources of monounsaturated fatty acids, a type of fat that has been shown to improve blood cholesterol levels. It was thought that the protective qualities of olive oil were due mainly to the presence of this type of fat, however new research shows that its antioxidant content is equally important. According to new data published in Clinical Nutrition, daily doses of olive oil that is rich in polyphenols (a type of antioxidant) may protect from atherosclerosis (hardening of the arteries).

The results came from the EurOlive Study, which involved researchers from universities in five European countries, and was aimed at assessing the beneficial effects of olive oil on human health. The researchers recruited 200 healthy men and randomly assigned them to one of three groups to consume 25 mls of olive oil every day with different amounts of polyphenols.

This was not the first time that olive oil polyphenols have been found to have a protective effect against oxidative damage, previous studies have also shown a positive effect. However, there were questions as to whether real life doses of olive oil can achieve this effect and whether the particular olive oil consumed is in fact high in polyphenols.

In this study the researchers had the subjects consume about 2 tablespoons of olive oil a day, a reasonable amount for non-Mediterranean countries. Inhabitants of Mediterranean countries have a much higher intake. For example Greeks who have the highest intake of olive oil per person in the world consume about 70 mls a day, while Spaniards and Italians include about 35 mls a day.

The other issue is the polyphenol content. Studies have shown that extra virgin olive oil has more polyphenols than other olive oils that are processed. Storage conditions also play an important role. Oil that is stored in a dark, cool spot in a dark container retains more of its antioxidants. Long storage times reduce the antioxidant content as well; the longer olive oil sits in a bottle unused, the more polyphenols it loses.