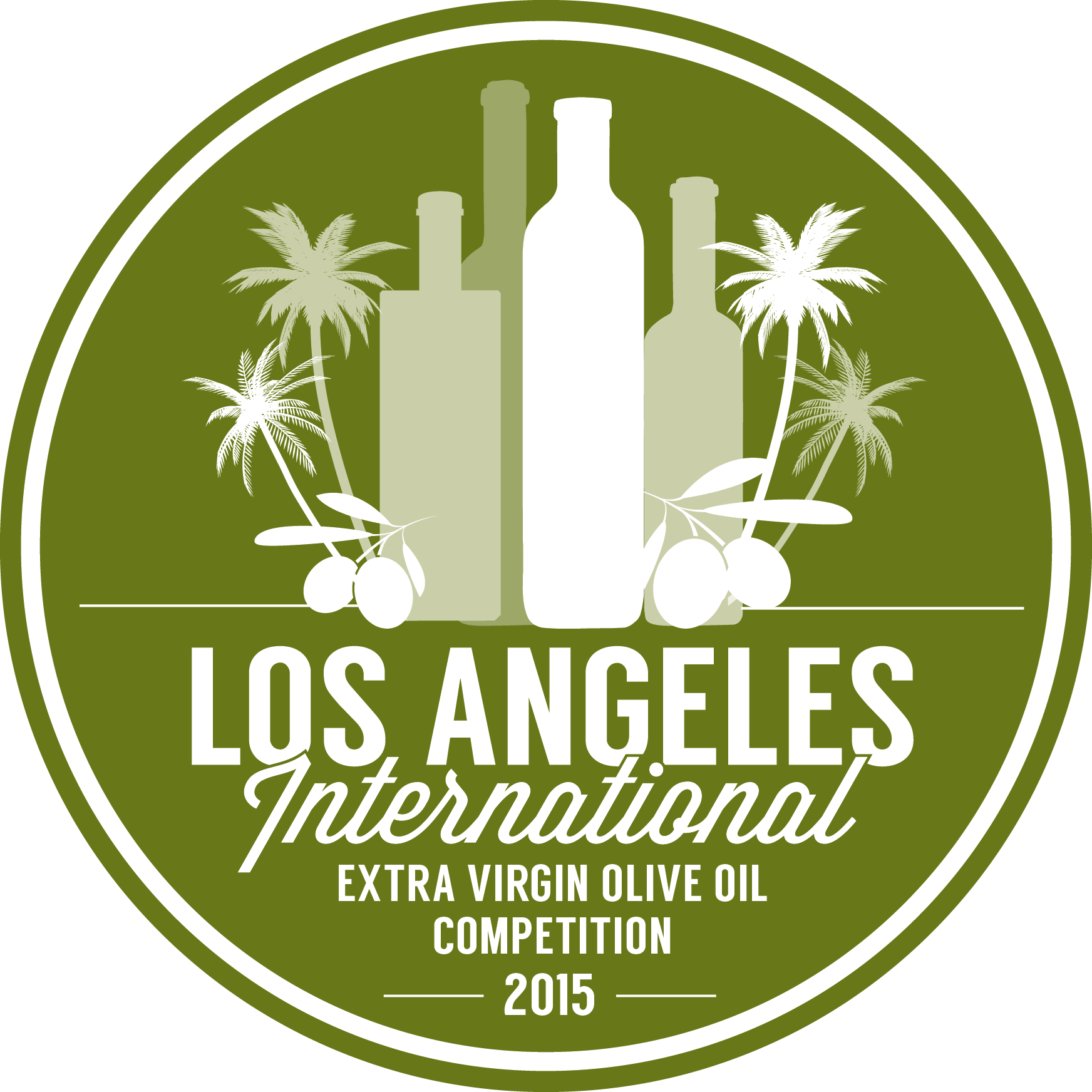 It took place in the city of Los Angeles, from the 8th until the 10th of April 2015, whereby many countries participated with countless olive oils (over 800 from both hemispheres), from countries such as Spain, Italy, Greece, Tunisia, Turkey, Portugal, Israel, Argentina, U.S.A., Croatia, China, France, Lebanon, Japan, Morocco, Slovenia, Chile, Peru, Uruguay, etc.

This particular award constitutes a great honor and distinction because based on the international standards and the expert panel tasters involved, the score must reach up to 85% in order to receive a silver medal.

The organic olive oil SYLLEKTIKON, is an innovative unripe olive oil in its production and homogenization, enriched with lemons, oranges and wild thyme, all deriving from the land of Lakonia, while belonging to the Premium Gourmet Organic Olive Oils.

(“””thank you for your participation in the 2015 Los Angeles International Extra Virgin Olive Oil Competition and we congratulate you on your ability to produce fine oils of outstanding taste, character and complexity….””””)