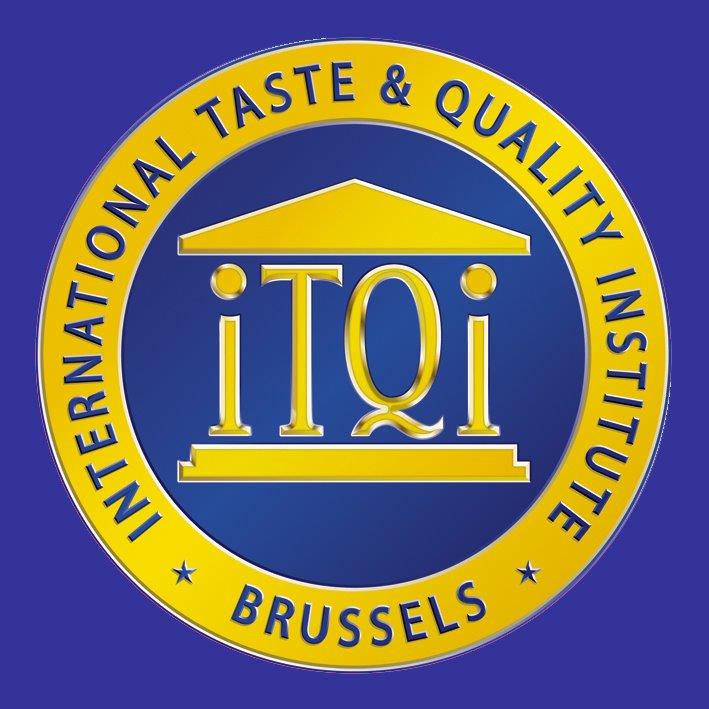 The international taste and quality institute-itqi- based in brussells- is a top competition whose goal is the tasting of high quality food and beverages from all over the world.

The superior taste award is a unique aknowledgement of quality for products, based on their judgement,
From famous chefs and sommeliers with exceptionally minded opinions and extremely qualified in  tasting.

This year's evaluation took place in brussells from the 26th until the 28th of april,2015, and we just received the officiial results.

Sakellaropoulos organic farming participated and was evaluated for 2015, resulting in 2 gold awards- an award  for each of the 2 products that partook in the competition, acquiring a very high score that came close to 90%.

Enigma was honored in 2013 with a gold star at the great taste awards in London and with the gold award for innovation 2014 at the athinorama umami.

This double award constitutes a great honor and distinction for us, since it comes from the best "professional tasters" in the world who are chosen from the 16 most aknowledged chef clubs and sommeliers in europe.

These 2 awards together, result in the 29th international award for sakellaropoulos organic farming in the course of the last four years and the 8th award for the year 2015 in an international level.