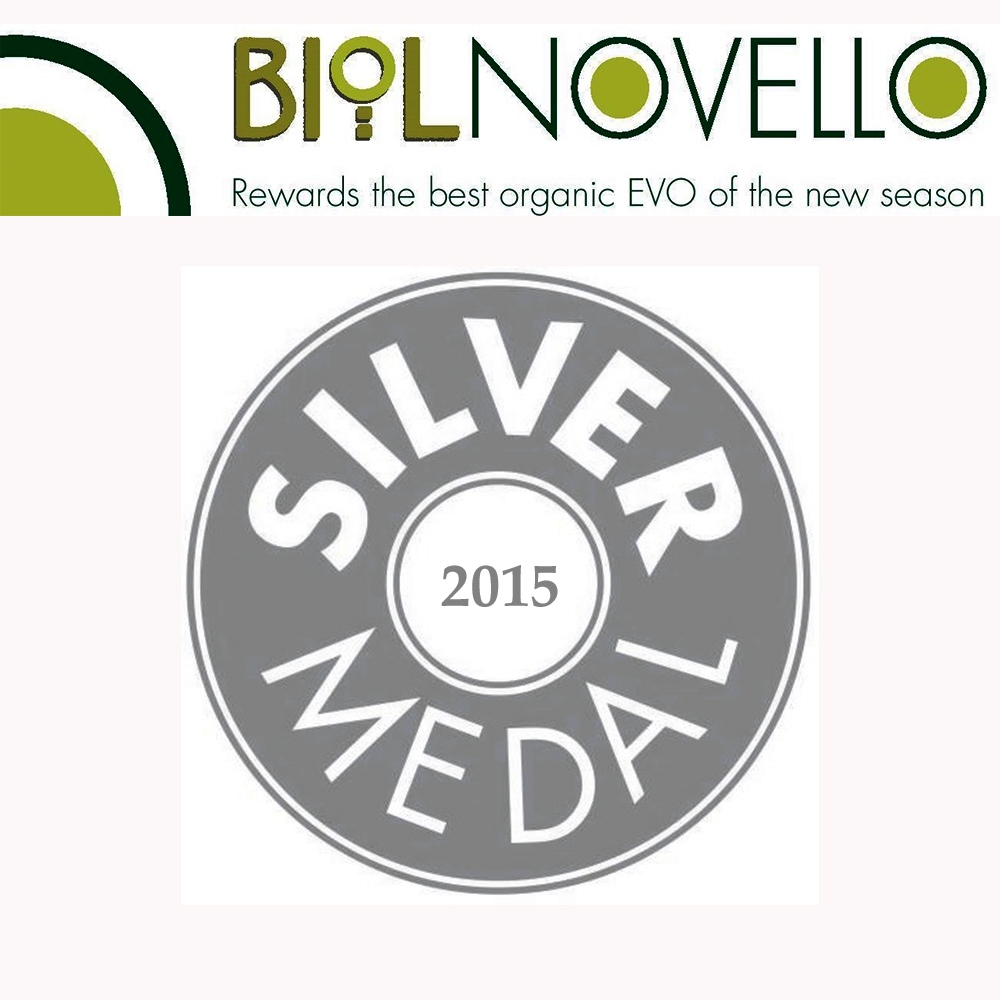 The 2nd BIOLNOVELLO 2015-2016 took place in Bologna, Italy on the 26th and 27th of November, which is the international competition of organic olive oil for the new season.


Many participants from all over the world took place from countries such as Spain, France, Portugal, Greece, Croatia, etc., but mainly from Italy, due to the locality, with participation from exceptional regions such as Sicily, Tuscany, Puglia, Sardinia, Calabria, and Umbria, etc.


The results were announced today and the Sakellaropoulos organic olive groves were assessed and honored with very high scores and 2 silver medals for the new season's organic olive oil, which are:

All of these awards constitute an exceptional honor for me and my associates and I would like to dedicate them in loving memory, to someone who showed me my first steps to that which I serve for 23 years now, and who passed away just recently. Someone who, for the last 23 years stood by me and taught me morals, kindness, modesty, love and essentially initiated me into the olive cultivation. He regarded the olive tree a "sacred" tree and had ultimate respect for it.