Description: Legend has it that the first olive tree was a gift from the goddess Athena, a gift that is thought to have adorned Athens for many years. At the same time, because during the Olympic Games there was a temporary cessation of hostilities and the Olympic prize was and still remains the symbolic kotinos, the olive branch is considered a global symbol of peace.

Olive leaves have been used for years as an ingredient of plant origin. Olive leaves contain ingredients such as oleuropein and flavonoids, which have mainly antioxidant properties.

Oleuropein, in particular, belongs to the polyphenols and has been attributed significant antioxidant effects.

Dried olive leaves handpicked from our farms at Sparta, Greece. 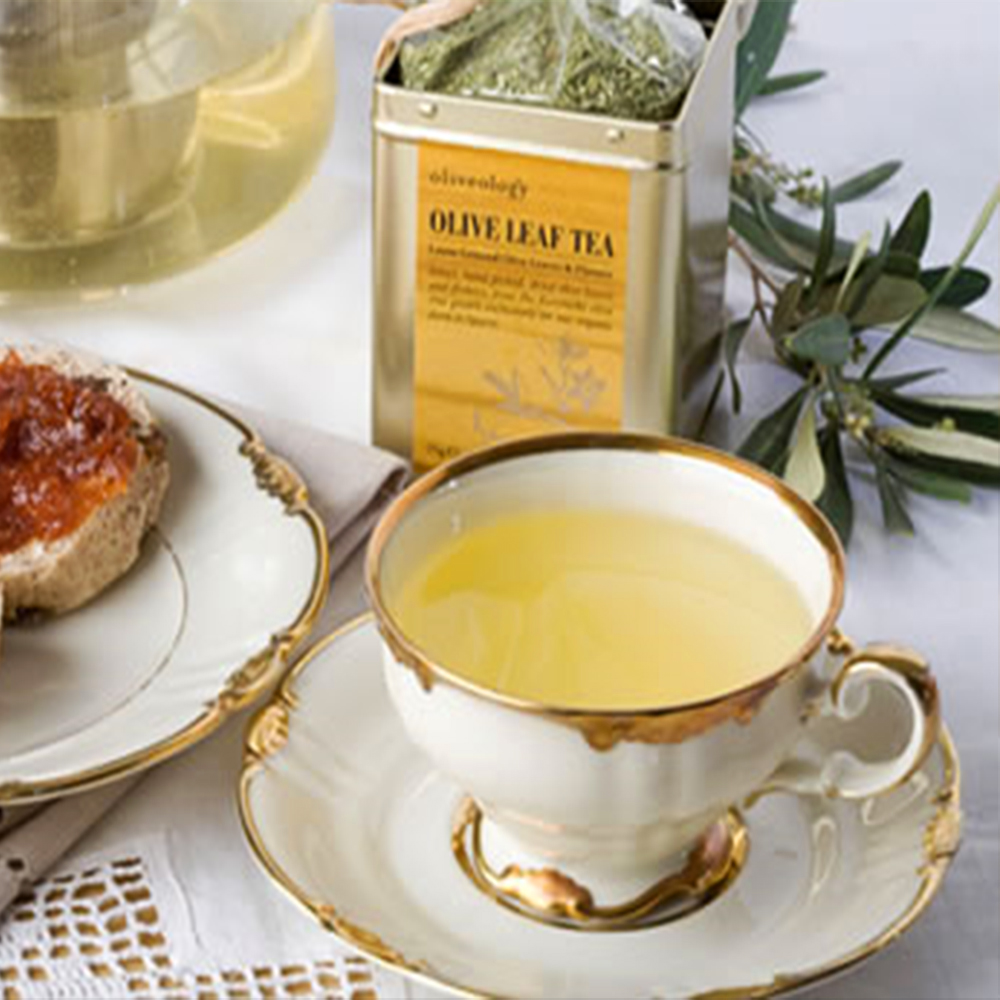