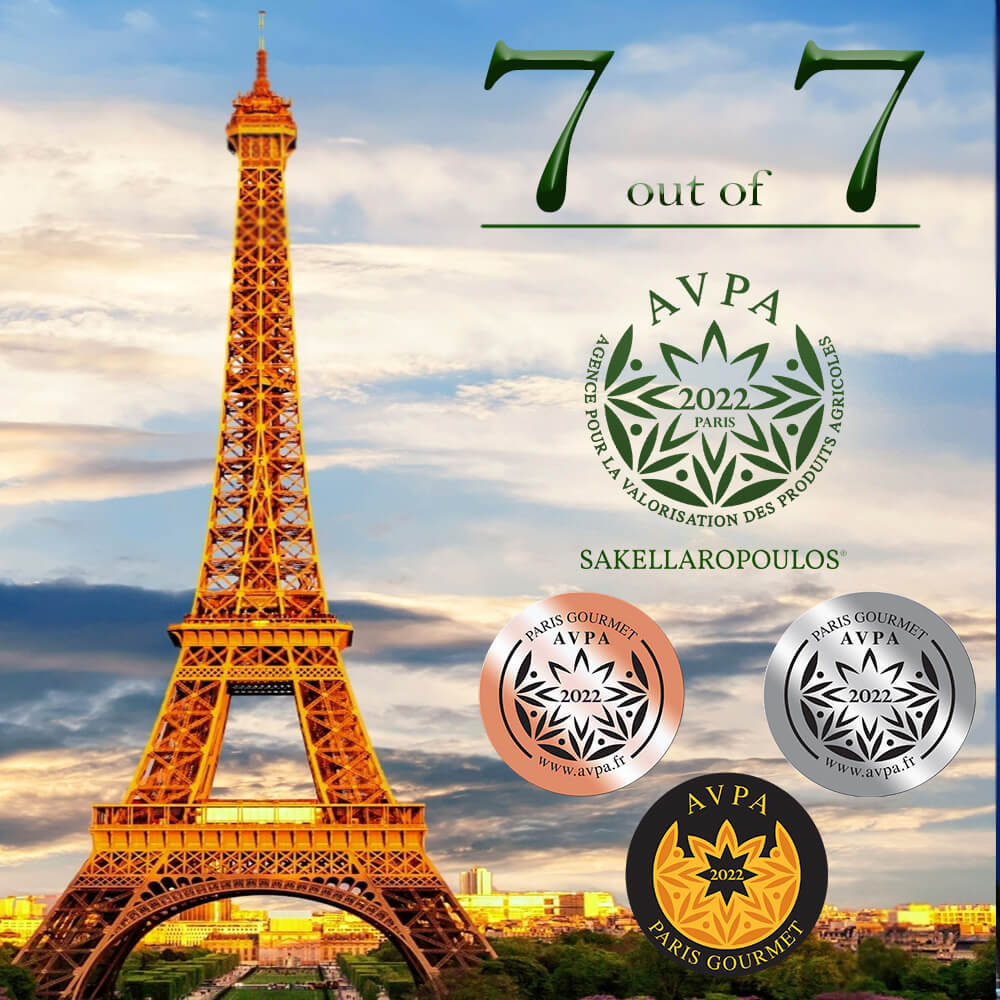 Every May, the heart of international gastronomy and very high quality food beats in Paris, in the city of high gastronomy and in the famous but also very demanding gastronomic competition, "AVPA GOURMET", which evaluates and awards the highest quality products of the world, including olive oils.

The internationally renowned olive oil tasting competition "AVPA GOURMET World Edible Oils 2022" took place on May 2 - 9 2022, in Paris, and its judges are mainly French-speaking professionals, chefs, sommeliers and gourmet tasters. Since 2003, the jury has been chaired by oleologist Christian Pinatel of the Center Technique de l'Olivier in France.

The judges evaluate, according to specific protocols, all the samples of olive oils with very strict criteria, which are part of the philosophy of the well-known French cuisine, which has been a point of inspiration and reference, influencing, as is well known, all cuisines worldwide.

The famous "AVPA GOURMET" maintains a permanent relationship with more than 10,000 producers from 50 countries and today has about 1000 active members on 5 continents. It is essentially the link between the producers of high quality food, and the experts and gastronomy of the famous French cuisine and Fine Dining, recognizing the importance of the concepts of Terroir and origin.

On May 11, 2022, in Paris, the results of the tasting were announced, in which more than 400 olive oils from all over the world were submitted, which participated and met the very high standards of "AVPA GOURMET World Edible Oils 2022". Besides, a feature of the very high degree of difficulty of "AVPA GOURMET" is that it rewards few samples from all entries.

Sakellaropoulos Organic Farms were honored with 7 major awards in an equal number of participations, in the 20th edition of "AVPA GOURMET World Edible Oils 2022". In detail:

It should be noted that in the 20 years of AVPA, this absolute percentage of awards with 7 out of 7, in one of the most difficult gastronomic competitions in the world, in Paris, had not been achieved by a Greek olive producer so far.

These honorary awards are a great reward for Sakellaropoulos Organic Farms, as "AVPA GOURMET World Edible Oils 2022" confirmed once again the unique quality of their olive oil products, worldwide.

These major awards in Paris, accompanied by the highly honorable reviews of the tasters of "AVPA GOURMET World Edible Oils 2022", complete the 434 international awards for Sakellaropoulos Organic Farms, a unique record number for a Greek producer (Single Estate - Terroir) 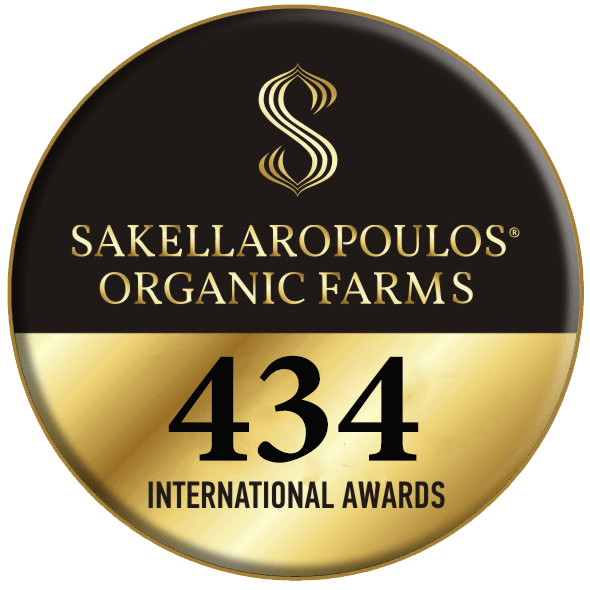