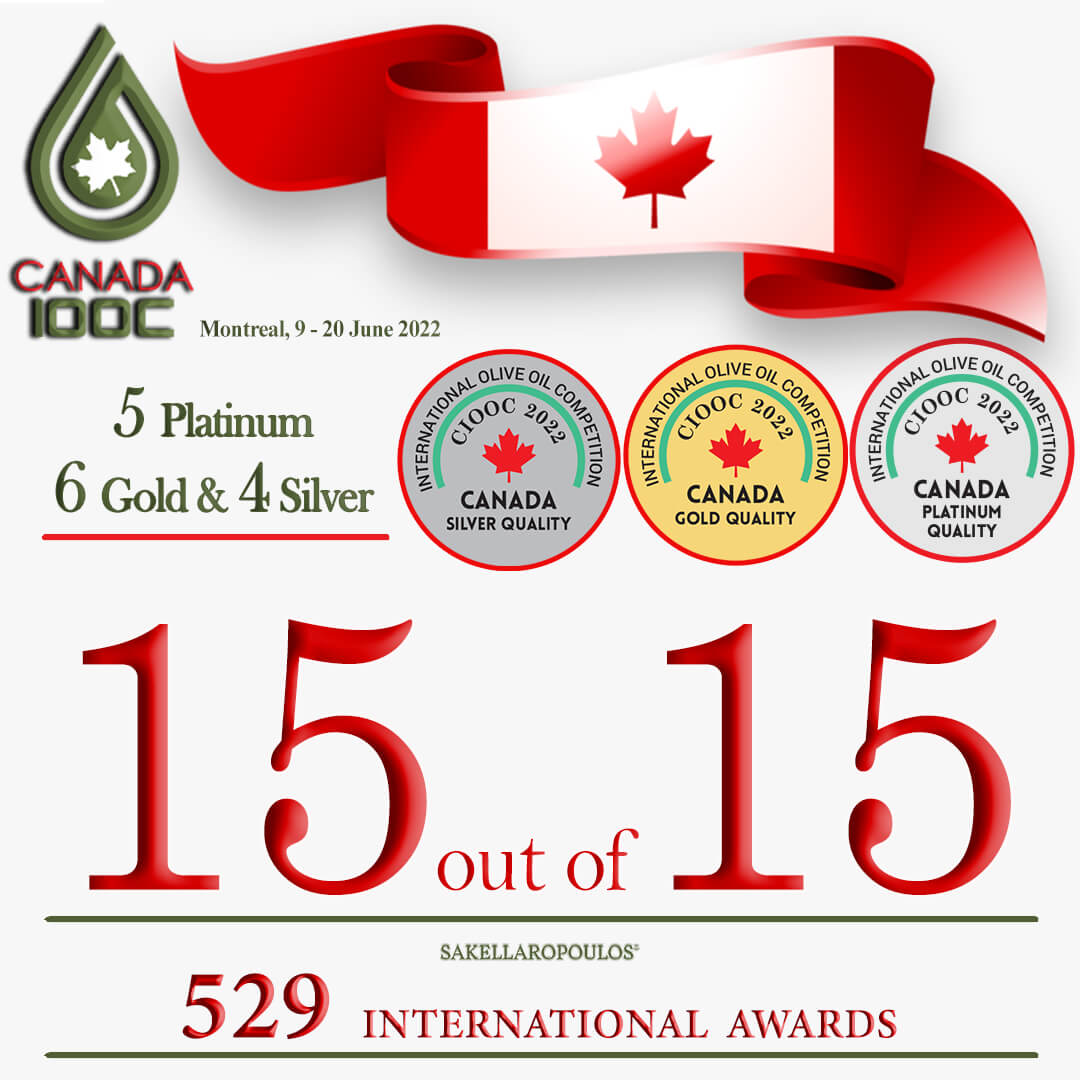 An absolute and exceptionally great distinction for a Greek olive producer was noted in Canada, with 15 out of 15 and the ultimate 100% success rate for Sakellaropoulos Organic Farms, in the international olive oil competition CANADA International Olive Oil Competition 2022.

Simultaneously, these 15 awards constitute a new record number. The 529 international awards that the organic olive products of Sakellaropoulos Organic Farms have now acquired, are a world record of awards for a Greek olive producer of Single Estate - Terroir. This event reflects the dynamic of Greek olive growing, placing Greece and Sparta Laconia in the most important places on the global olive map, while being a great honor for Sakellaropoulos Organic Farms.

The tasting of olive oils at CANADA IOOC 2022, is carried out by expert tasters (expert panel tasters) of international prestige, coming from different countries of the world.

For 2022, hundreds of olive oils from many olive producing countries participated with a very high level of quality, while the international olive oil competition CANADA IOOC is a competition of special interest for the American continent, especially North America but also in many countries worldwide. 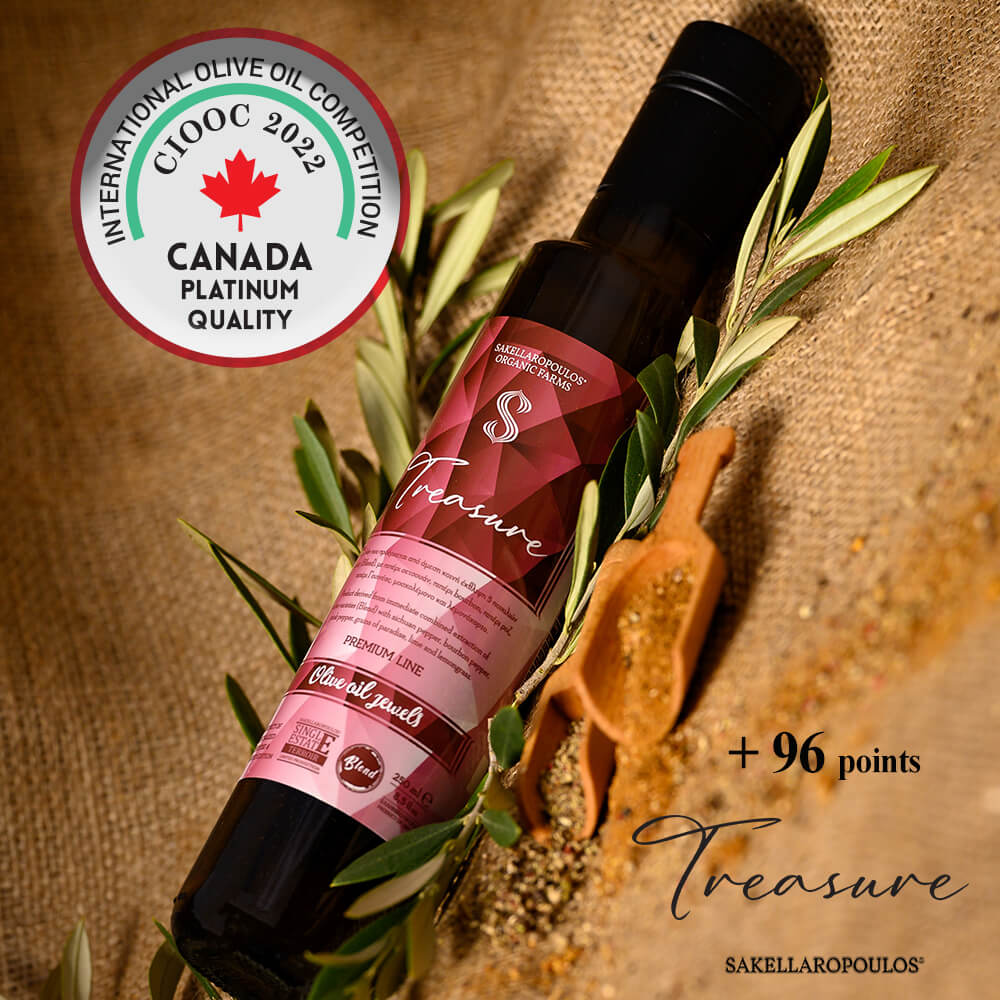 All these major awards in Montreal, Canada for 2022 are a special honor for Sakellaropoulos Organic Farms, with the most important one being the emergence of 5 gourmet olive oils at the top of the competition, awarded with platinum awards from the international judges and with absolute scores, exceeding 98%. 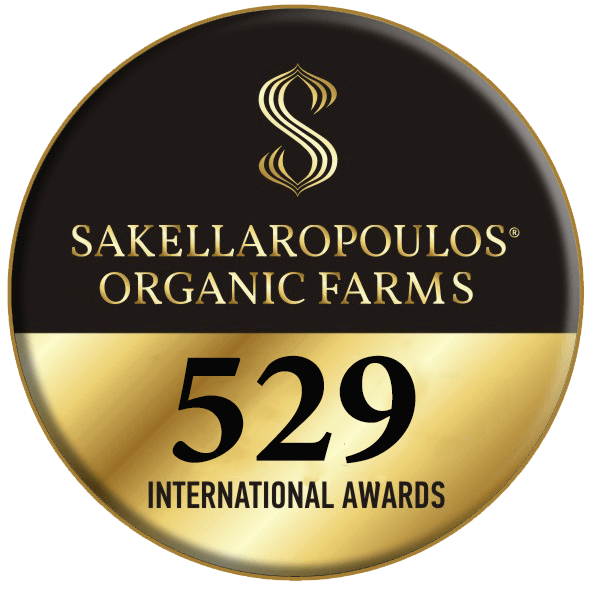